Hotel | The BEST WESTERN Hotel City Gavle is a charming and newly renovated hotel in the best downtown location.

The BEST WESTERN Hotel City Gavle is a charming and newly renovated hotel in the best downtown location. The hotel is located next to the shopping mall Galleria Nian and the main square and has 100 clean rooms that are smoke free.
All rooms have cable television, Internet access, shower and toilet.

Directly connected to the hotel you can find the shopping streets Drottninggatan, Nygatan and the main square, with dozens of restaurants, bars and cinemas. Nearby are also the Gavle Concert Hall, Adventure Bath, Gavle Museum, city library, Prison Museum, County Hospital, Gavle High School and the famous city park Bolougnerskogen.

In the area around Gavle you can find the animal and amusement park called Furuviksparken, the Mackmyra Whisky Distillery, the Swedish Railway Museum, Kungsberget downhill skiing, four golf courses, Dalalven salmon fishing, and a lovely coastline at the Baltic Sea. Our nearest international airport is Arlanda which is the largest airport in Sweden, and from Arlanda to Gavle it takes around 60 minutes by train.

There are 700 parking spaces in the house next door, Galleria Nian and the railway station is located about 800 meters, and approximately nine minutes walk from the hotel. 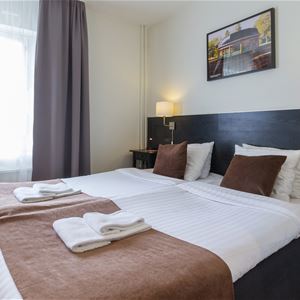 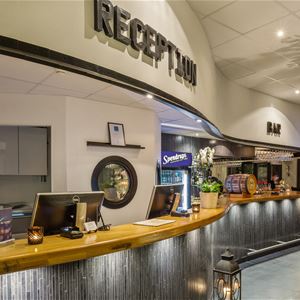 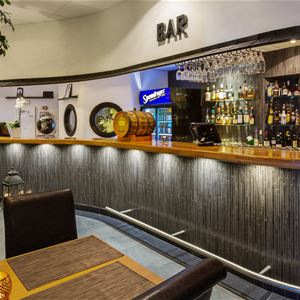 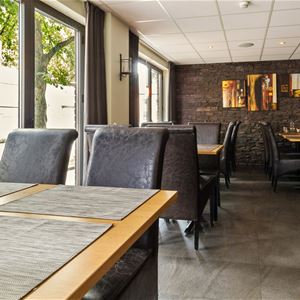